We have built the largest ODR systems in the world

Here are a few example of the kind of systems we have designed, launched, and scaled up 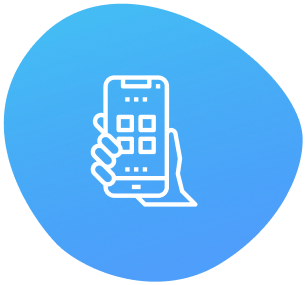 Our CEO, Colin, was hired as eBay’s first Director of Online Dispute Resolution in 2003.  Our Co-Founder, Chittu, was hired by PayPal soon after.  They collaborated on the creation of the eBay Resolution Center, and then on the PayPal Resolution Center (eBay owned PayPal at the time).  Then in 2010 they launched the eBay Community Court, which became the largest crowdsourced ODR platform. 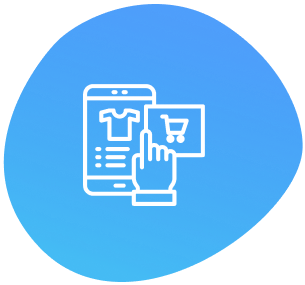 Colin and Chittu designed the first crowdsourced ODR platform for eCommerce when they built the Community Court for eBay in 2010. This system enabled juries of randomly selected (but pre-qualitied) community members to listen to disputes between eBay users and decide the case (whoever got the most votes won, and eBay automatically enforced the outcome.) This system has since been cited as inspiration for other ODR platforms like Kleros and TaoBao. 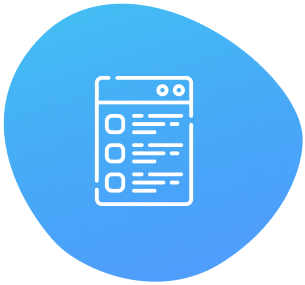 The ODR.com team provides cloud-based case management for many of the top university ombuds offices in the world, including Johns Hopkins University, Northwestern University, and Georgetown. These offices use this software to ensure that all issues reported by visitors are tracked and responded to in a timely and effective manner, while also generating insights via reporting that measure program impact and evolution over multiple years of service. 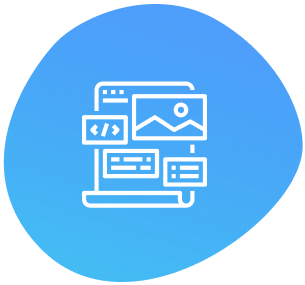 The ODR.com team also built the case management functionality for the more than thirty court connected mediation centers in the New York Unified Court System.  Each center uses the Caseload Manager platform built by RIS to handle its caseloads and track every matter to resolution.  The statewide administrator for the program, located in Albany, can also review system-wide reporting that aggregates data from all of the centers into a single unified data set. 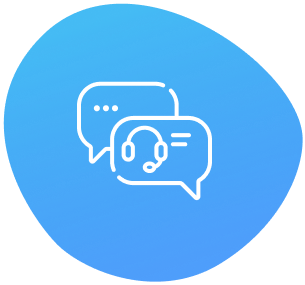 The ODR.com team designed and implemented the Gebruikersjury platform for the leading Dutch eCommerce website Marktplaats. Disagreements over reviews left for service providers on the website could be appealed through the Gebruikersjury and resolved without having to escalate the matter to more formal channels. This work also led to later work supporting the Dutch Legal Aid Board in their creation of the Rechtwijzer. 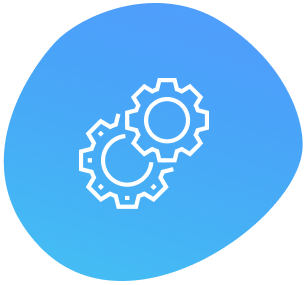 The ODR.com team built and deployed the case management functionality used by the Ombuds  office at the International Monetary Fund.  After being approved in the wake of an extensive security vetting process, the global Ombuds office leveraged the ODR.com platform to deliver confidential services to IMF employees around the world. ensuring issues were investigated and resolved securely and effectively.

ABOUT THE RIS NETWORK

ODR.com is a sibling site to Mediate.com, Arbitrate.com, and Ombuds.org. These sites, all managed by Resourceful Internet Solutions (RIS), support the work of tens of thousands of dispute resolvers around the world.

Enter your email address below to get our latest news and announcements.

We use cookies on our website to give you the most relevant experience by remembering your preferences and repeat visits. By clicking “Accept All”, you consent to the use of ALL the cookies. However, you may visit "Cookie Settings" to provide a controlled consent.
Cookie SettingsAccept All
Manage consent

This website uses cookies to improve your experience while you navigate through the website. Out of these, the cookies that are categorized as necessary are stored on your browser as they are essential for the working of basic functionalities of the website. We also use third-party cookies that help us analyze and understand how you use this website. These cookies will be stored in your browser only with your consent. You also have the option to opt-out of these cookies. But opting out of some of these cookies may affect your browsing experience.
Necessary Always Enabled
Necessary cookies are absolutely essential for the website to function properly. These cookies ensure basic functionalities and security features of the website, anonymously.
Functional
Functional cookies help to perform certain functionalities like sharing the content of the website on social media platforms, collect feedbacks, and other third-party features.
Performance
Performance cookies are used to understand and analyze the key performance indexes of the website which helps in delivering a better user experience for the visitors.
Analytics
Analytical cookies are used to understand how visitors interact with the website. These cookies help provide information on metrics the number of visitors, bounce rate, traffic source, etc.
Advertisement
Advertisement cookies are used to provide visitors with relevant ads and marketing campaigns. These cookies track visitors across websites and collect information to provide customized ads.
Others
Other uncategorized cookies are those that are being analyzed and have not been classified into a category as yet.
SAVE & ACCEPT